Today at school as I was going to get my costume on I realised it would take too long and my dad needed to take me to school and get to his job quickly. So I put on a different costume. And when I walked into the classroom at the start of school I saw that some kids were talking quietly so I sat near them on purpose to see if I could hear them. They were waiting for me to enter the classroom but I had chosen a different costume then they thought I would wear. While they were ‘waiting’* I heard them talking about me and saying mean things to me. And Jack was there too and he was also not saying nice things about me.

I need some help,

Try talking to someone like how you asked me for help and told me what’s wrong. It could really help you out if you just say what’s bothering you because then you don’t have to worry about it that much anymore. Talk to Jack and see if you can find something I don’t know, maybe like a compromise together? Work it out with Jack and see if you can make him feel more comfortable around/hanging out with you Auggie. Maybe just take a break from the “Jack problem” for now and try to not think about it for a while. Then maybe later when you’re more focused and calm you can try and talk it out with Jack. I hope you guys can work it out, Auggie I really hope you do.

Hello! Welcome to Adam’s Blog. Here you can read all of Adam’s Blog Posts, Stories, Projects, And More! 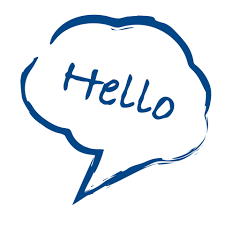 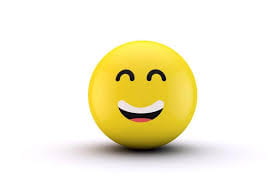